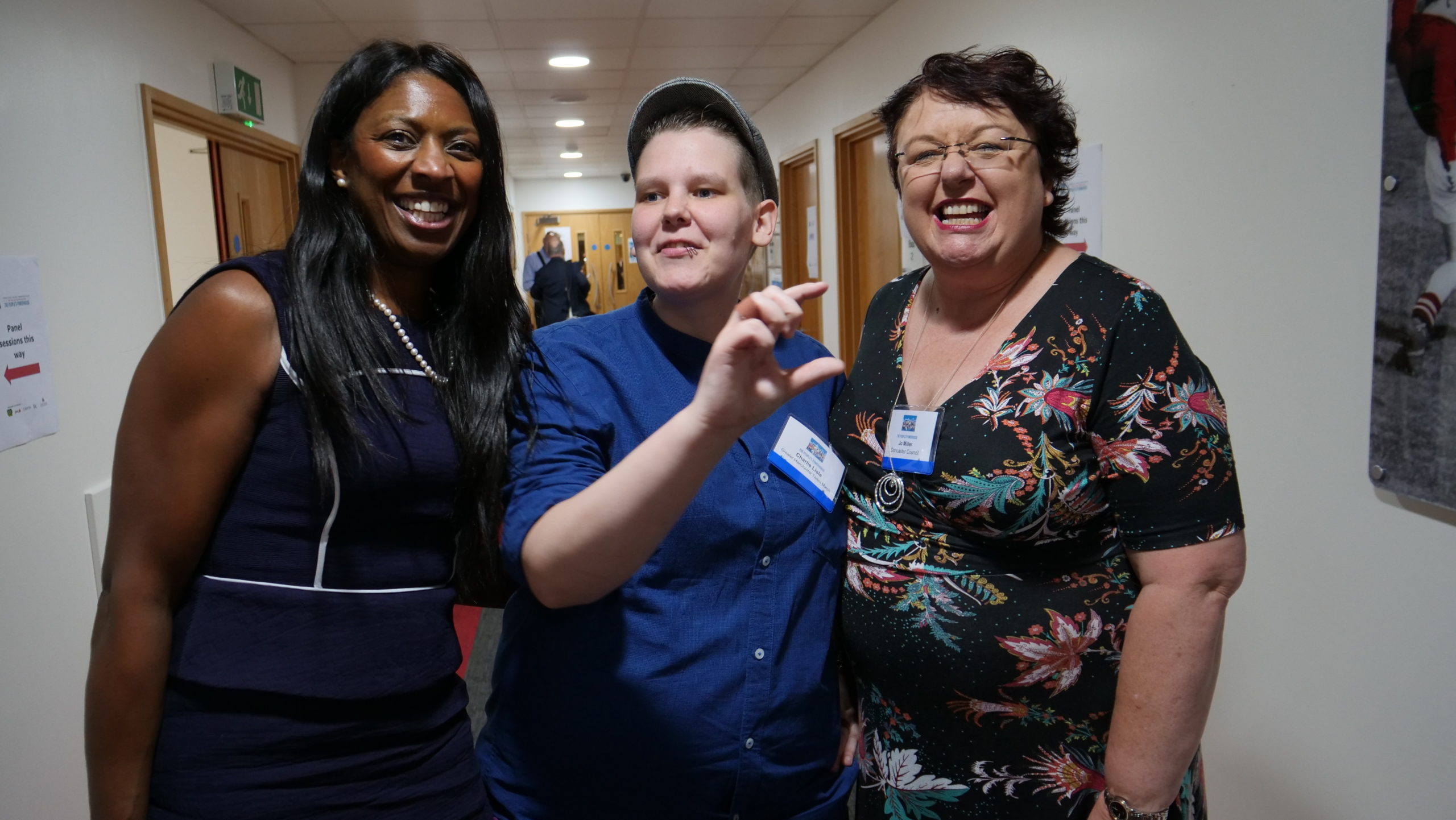 Bringing communities into the conversation

Stephanie Riches, Co-ordinator at The People’s Powerhouse, a movement to change the North to focus on people and communities – gives her insight into how local voices have the power to create a better society.

“It’s vital a post pandemic recovery plan is shaped by the people who need help most – and not just economic measures. For too long the multitude of voices from different areas of society have been left out of the conversation.

“Yes, the crisis is a chance to reset and Build Back Better. But in the hands of centralised government, Build Back Better becomes just another catchphrase – and one that puts building a resilient economy, not society and environment, front and centre.

“We’re already seeing age-old mistakes being made – take the announcement of ‘shovel-ready’ projects to boost the economy. These are a quick fix to bounce the economy back, based on metrics of how things were done in the past. Yet again, building infrastructure, not societal structure, comes first. It’s a bit like constructing a house of cards doomed to collapse in the next five, ten, fifteen years at the next crisis, instead of carefully working on every crack to strengthen the foundations society is built on.

“Investing in strong resilient communities – the very people who have helped us get through the crisis – and improving lives must take priority. But for a recovery strategy to have a meaningful, enduring impact, decision-makers must listen to the cacophony of human experiences, rather than looking at society as a homogenous whole. A one-size-fits-all approach overlooks the very nature of the virus – which has affected thousands in vastly different ways – and our diverse country.

“That’s why last week, we launched The Peoples Powerhouse Recovery Coalition to amplify local voices. With 40 organisations across the North already signed up, we’re finding out what is worrying people, what matters most to them, and what they want to see as we emerge from the crisis.”

The Power of Local Voices and Decision Making

In the wake of the pandemic, local councils are set to face huge cuts – the mayors of London, Greater Manchester, Sheffield and Liverpool have together highlighted the issue – while spending has skyrocketed to meet increasing needs.

Stephanie highlights this as a huge area of worry – and one that has always been the foundation of the Peoples Powerhouse. “It’s great to see local leaders and councillors are engaging with and supporting what we’re doing with The Peoples Powerhouse Recovery Coalition. The will is there to actively help towards a community-based recovery, but the reality is that there simply aren’t the necessary powers on a local level to enact change.

“The People’s Powerhouse’s mission has always been to bring back power closer to home from what we see as an inefficient, over-centralised system. Beyond the North–South divide, even regionally there are huge differences – for example in Greater Manchester priorities can vary vastly from one area to another. Local leaders are better placed to respond to local issues.

“COVID-19 has served to highlight the negative impact of a centralised system. Take the London mayor Sadiq Khan having to lobby national government to bring in the wearing of face masks. The best decisions simply aren’t being made for us.”

Stephanie adds, “If you look at the shortages in PPE and the disaster that has been track and trace, major errors – and the loss of lives – could have been avoided were local authorities in control. Local track and trace systems could have been set up early on – and quickly – and managed easily, with systems already in place for other medical conditions.

“The over-centralisation of decision-making about our lives means we have no power at all to influence our future. Bringing local voices and powers into the over-centralised process is something we see as essential to build back better.”

The situation might seem gloomy, but Stephanie mentions there has been one area of positive change even at the peak of the crisis. Homeless people have been given accommodation through lockdown – showing that change can happen if the political will is there.

As Stephanie at the People’s Powerhouse highlights, listening to what people really want and need (as opposed to what it is thought they want/ would like them to want) will be crucial if we are to truly Build Back Better.

Genuinely listening means taking the time to understand what is being said, and not just jumping in with a response or solution.

It also takes time and effort – which is often why it can get sidelined in favour of faster decision making.

There’s also huge value in organisations giving the people with lived experience their own voice – rather than always trying to speak on their behalf. Again, this sometimes takes more time and effort to organise but can make a huge difference.

As Chair of Halton Youth Cabinet Liv Eren pointed out on Twitter recently: “It’s so refreshing to see so many of my youth voices mates being asked to do media interviews regarding free school means. It’s definitely a welcome break from having adults speak on our behalf.” 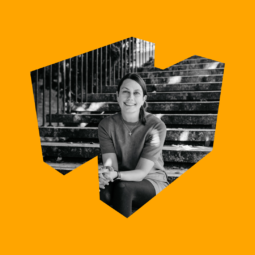