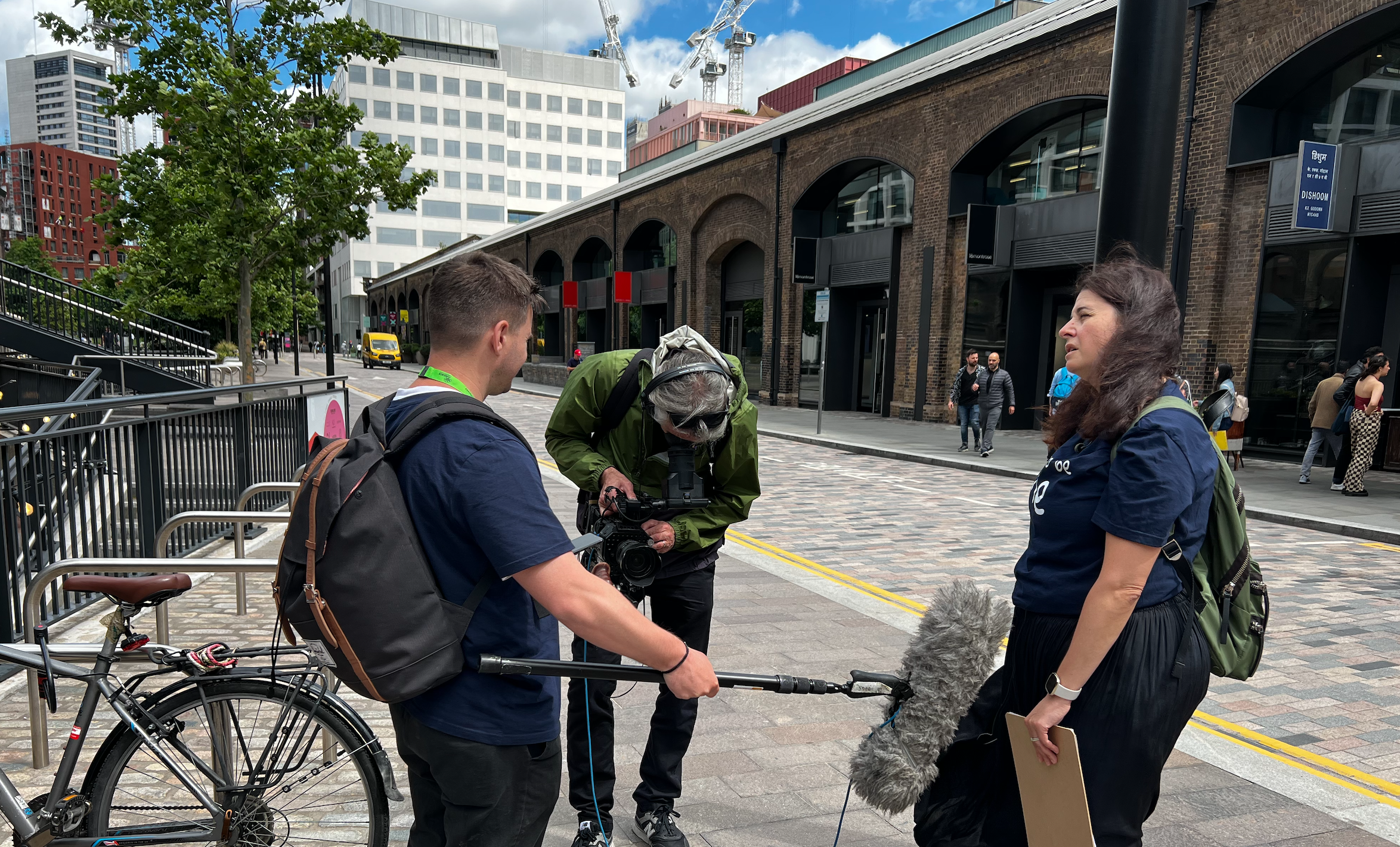 What we learned from filming vox pops for a national charity

We’ve been working with one of our charity PR clients, national advocacy charity POhWER on their ‘My Dignity, My Rights’ campaign around the Government’s proposed changes to the Human Rights Act.

Government ministers signalled plans to axe the important legislation in May’s Queen’s Speech. And many charities, including POhWER, are concerned that it will impact people in the UK far more than is appreciated or understood.

So much so that more than 60 advocacy, information and advice charities have signed POhWER’s open letter calling for the changes to be reversed.

We headed out onto the streets of Manchester and London with POhWER’s Chief Executive Helen Moulinos, to find out if people had heard about the planned changes to the Human Rights Act (mostly – no), and if they thought human rights were important (mostly – yes).

What is a vox pop?

Vox pops involve stopping people on the street and asking them what they think about a current topical issue.

Of course, they’re not scientific. Many pollsters would rather they weren’t used altogether for that reason. But, they can give a sense of how people are thinking or feeling about a particular issue.

And vox pops can liven up a news broadcast no end (you may remember Brenda from Bristol’s despair at the news PM Theresa May had called another election).

You can see the vox pops we filmed on POhWER’s website here.

To find out more about their Human Rights Act campaign ‘My Dignity, My Rights’ visit the POhWER website.

Unlike many PR agencies we offer video production services. To speak to us about your filming needs contact us at hello@highrisecommunications.co.uk. 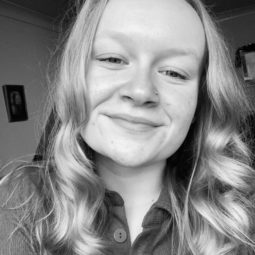